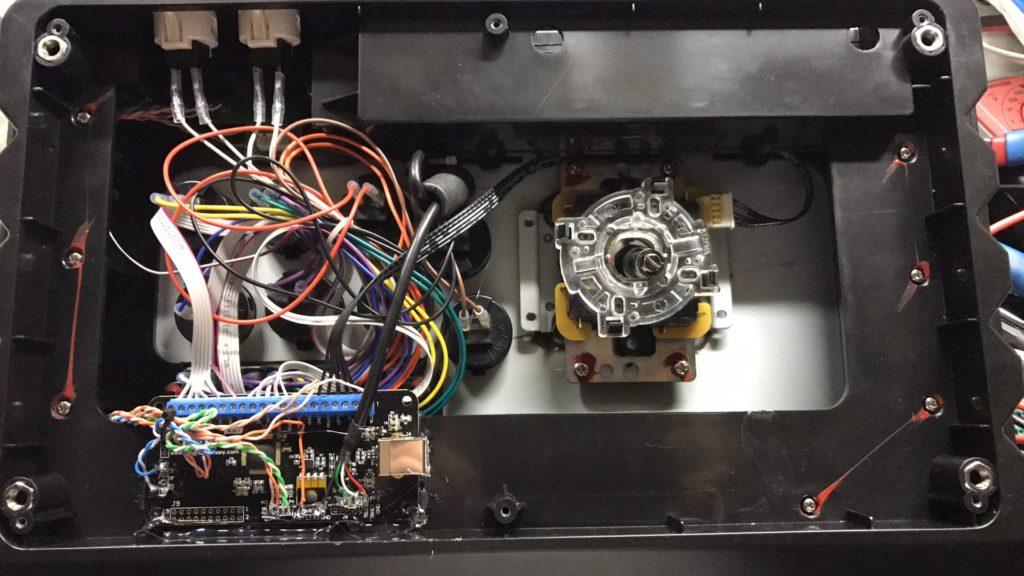 I wish to sell my inventory as premodded sticks only, not stock. Please do not email me asking for a stock stick unless you wish to pay the modded premium without any actual mods. For every stick price listed, you will see the stock price as well as the total with Dual, Tri or Quad (360/PS3/Xbone/PS4) prices listed. Add another $120 for LEDs with Clear or Smoke Sanwa buttons – discount only available when bundled!

This mod will use either the the Brook PS3/4 Fightboard (preffered)or the Hori Fighting Commander 4. Add full PS4 functionality to your stick for only $140 shipped within the US. Your stick will also work with a PS3 including the home button and you can switch between the PS3 or PS4 modes by holding a button (Hori FC4) or auto detect AND PC Xinput compatibility with the Brook PS3/4 Fight board. Upgrade to Universal compatibility for just $40 more! 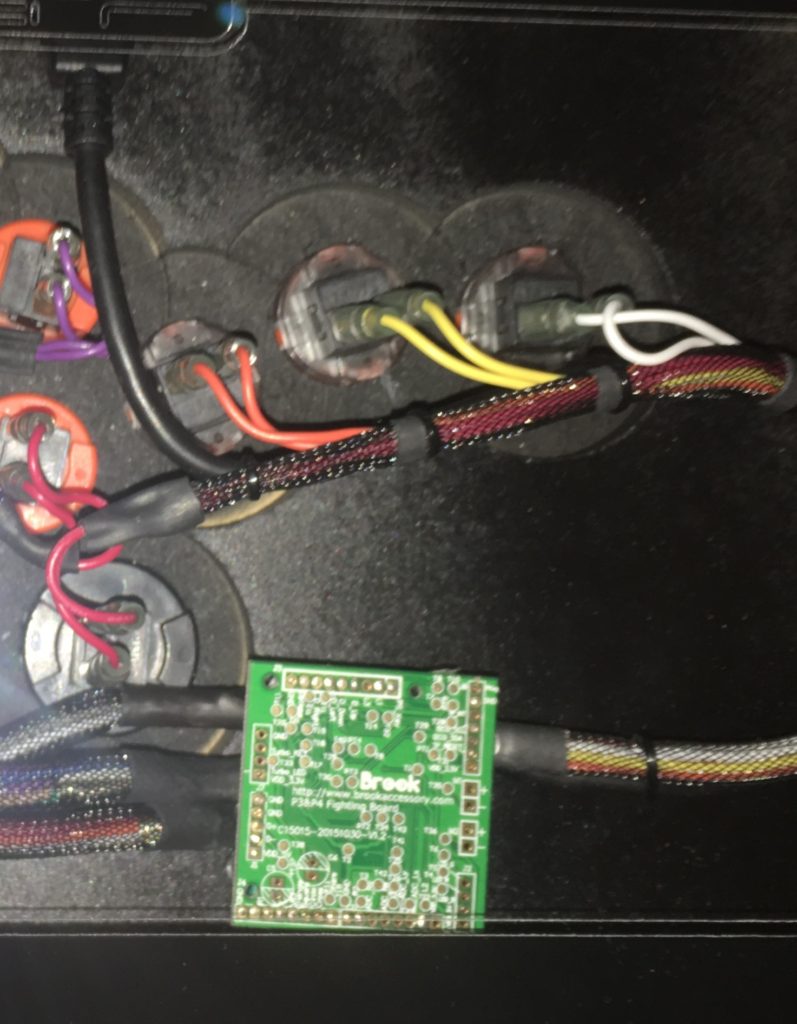 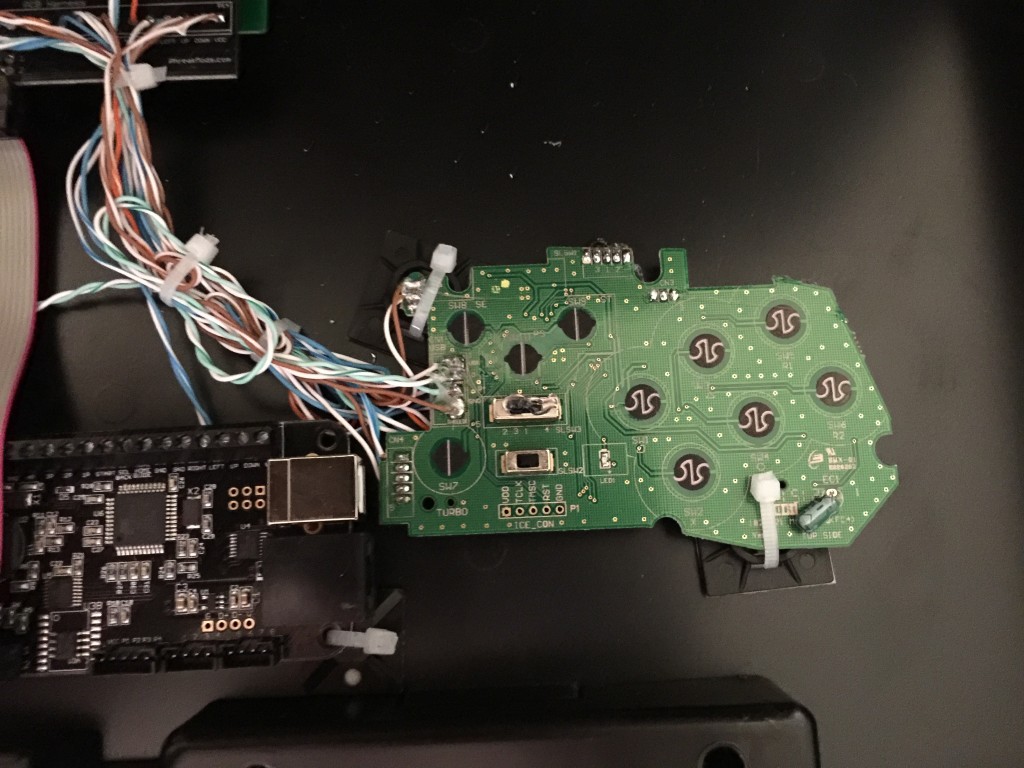 I can add Xbox One compatibility to your Xbox, PS3, or already dual modded joysticks. $120 includes parts, labor, and shipping. I use a Microsoft Xbox One controller or a PDP MKX pad. Upgrade to Universal compatibility for $40 extra and don’t worry about USB switching! 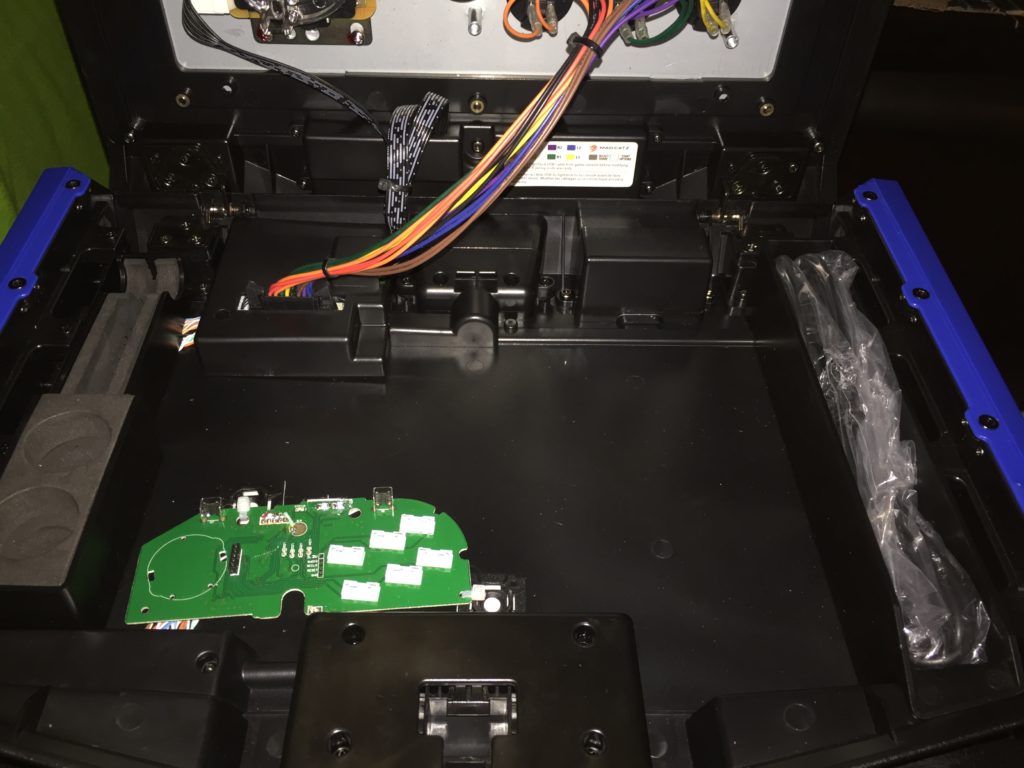 Add RGB LEDs to your stick or Hitbox using theToodles Remora (EXTREMELY LIMITED) or the Paradise Arcade Kaimana. Price ranges from $100 to $200 depending on if you have an 8 button arcade stick or a hitbox with 15+ buttons. Add $20 shipping. Combine with any dual mod and save $20!

I can mod your fight stick to work on basically any console except for N64. The MC Cthulhu + Neutrik mod starts at $140 and cables for additional systems are $10 each. The cables are swappable using RJ-45 (ethernet) ends and plug into a hole that is drilled into your fight stick. Add Universal Compatibility (Next/Last Gen) for $140 more (bundle price only)! 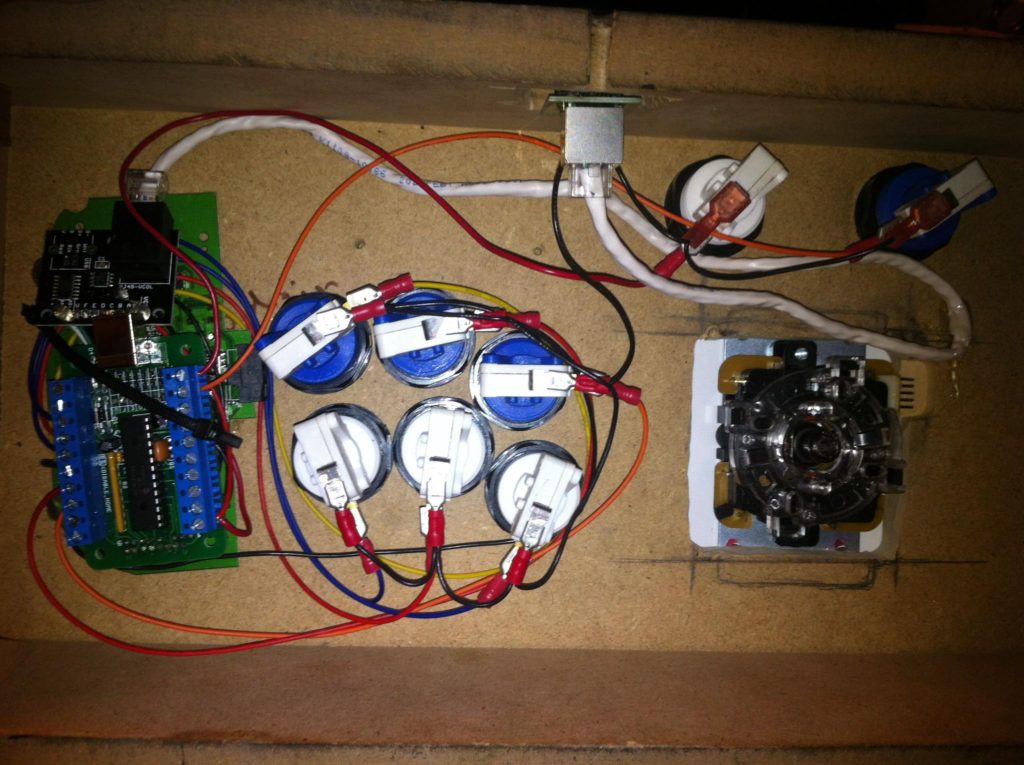 Only play older games or want to add cheap PC support? I will add 360 and/or PS3 Support using a PS360+, Cerberus, or Madcatz TE/Fightpad PCB. Upgrade to Universal Compatibility for just $60 more!